Crane Fiesta 2020 is pleased to partner with Sony and Hector D. Astorga

Sony – Who are they?

“Sony runs a diverse portfolio of businesses centered on “People” to realize its Purpose to “fill the world with emotion, through the power of creativity and technology,” under the corporate direction of “getting closer to people.” In pursuing this Purpose, Sony’s sustainable value creation through business can be divided into categories based on three perspectives: users, creators, and the society in which people live..

Sony’s Purpose & Values:
Purpose: Fill the world with emotion, through the power of creativity and technology.

Values: Pioneer the future with dreams and curiosity.

Diversity: Pursue the creation of the very best by harnessing diversity and varying viewpoints.

Integrity & Sincerity: Earn the trust for the Sony brand through ethical and responsible conduct.

Hector D. Astorga is a full-time wildlife photographer based in South Texas.  His love of nature and the outdoors began as a child in his native country, Honduras.  He is the ranch manager of the Santa Clara Ranch, a photography destination that hosts wildlife photographers from all over the world.  He leads and conducts photography tours and workshops at multiple locations in North, Central, and South America, Scandinavia, and Africa.

He has won numerous national and international awards for his work.  In 2019 one of his images won the wildlife division of the prestigious Nature’s Best Windland Smith Rice International Awards.  With over 25,000 entries from photographers in 63 different countries, the Nature’s Best competition is one of the premier photography competitions in the world.  His images have also won the top awards in the NANPA Showcase, National Wildlife Federation Photo Competition, and the Wildlife in Focus and Valley Land Fund wildlife photography contests in Texas.

Hector is one of the “We Will Not Be Tamed” Ambassadors for the Texas Parks and Wildlife Foundation.  The ambassadors are a group of remarkable Texan outdoorsmen and women who stand together and tell stories about Texas, the place that has given them so much.  He uses his work for land and wildlife conservation in his home state. 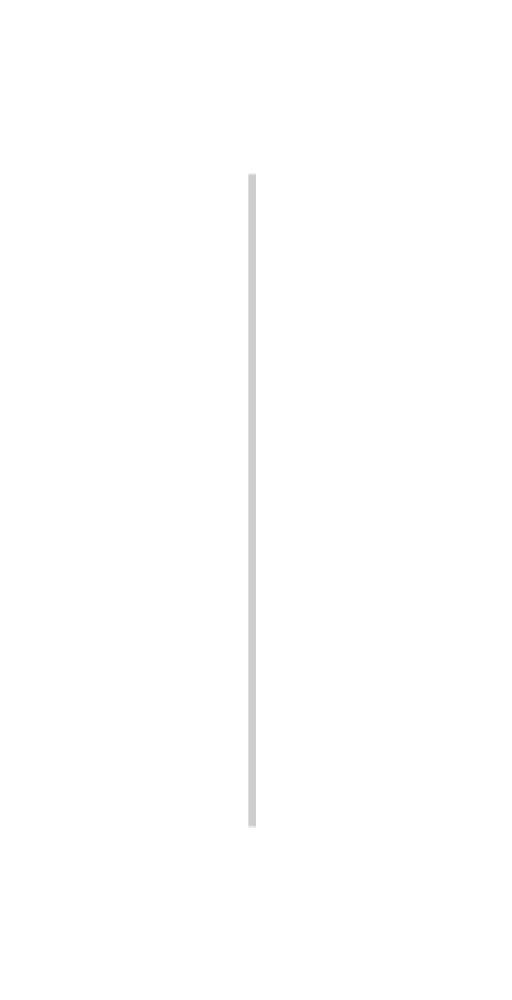 We do not take photographs; we create them!  Join us for a program on composition and compositional guidelines.  Hector Astorga will share what he looks for when he creates his images.  He will discuss and show examples of how to combine guidelines and elements to create amazing photographs.  This program will demonstrate how to start looking for compositions in the field and how to perfect them.

“Three generations of Farber family ownership have established Hunt’s as a trendsetter in the imaging equipment industry. Begun as a pharmacy in 1889 and acquired by pharmacist Solomon Farber in 1952, Hunt’s began building its camera business during the 1950s under the visionary leadership of Solomon’s son, Jack. As interest in photography grew, Hunt’s began shifting its emphasis from the pharmacy business to the business of cameras and accessories. By 1993, imaging equipment became Hunt’s primary focus.

Led today by Jack’s sons, Scott and Gary, Hunt’s proudly serves a diverse audience of individual, corporate, educational, law enforcement, and government clients as one of the country’s largest retailers of photo, video, and digital imaging products. Visit Hunt’s 30,000 square foot flagship store at 100 Main Street, Melrose, or one of its satellite locations in Boston, MA – Cambridge, MA – Hanover, MA – Holyoke, MA – Providence, RI – So. Portland, ME – or Manchester, NH to discover how Hunt’s Photo and Video can help you create your own picture-perfect experience. Click here for directions, store locations, and hours of operation.”