Bosque del Apache – A Refuge in all Seasons! 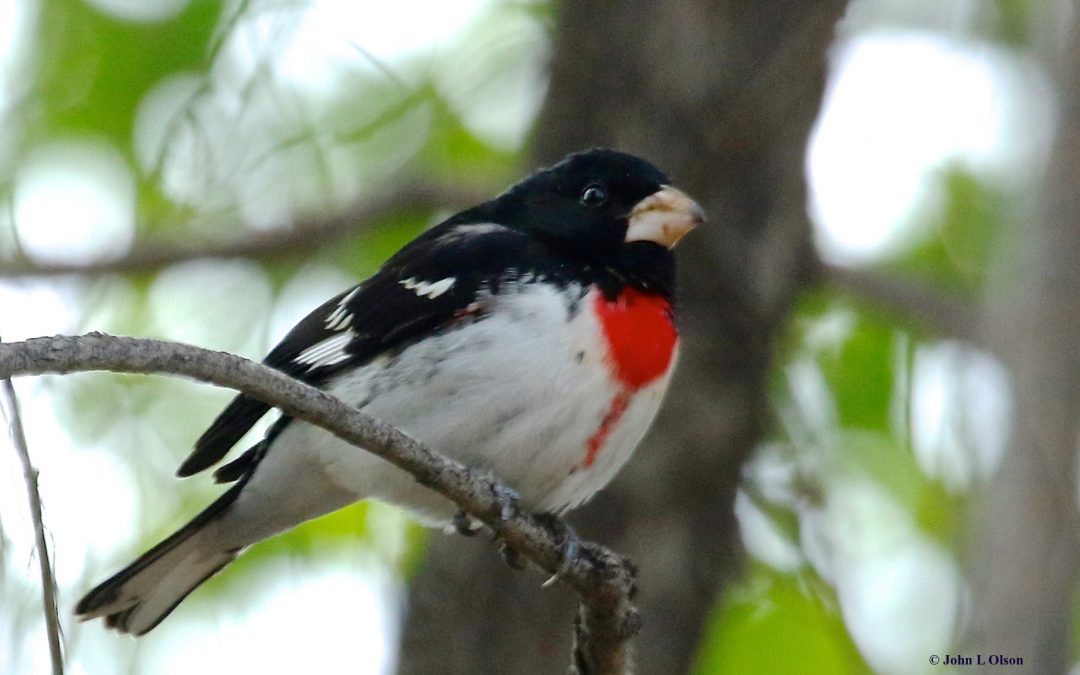 Bosque del Apache National Wildlife Refuge is one of the premier refuges in the United States! That being said, Betty and I were very proud to be volunteers for seven seasons. During the time we spent at BdA, we were fortunate to have the opportunity to meet with many visitors from different parts of the world. We led morning and afternoon tours on Fridays, Saturdays and Sundays. These tours were focused on teaching/enlightening our guests about the many facets of Bosque del Apache, which is truly a refuge for all seasons! Not only did we show our guests the Sandhill Cranes and Snow Geese, which many of the visitors who drive the tour loops on their own see and appreciate, we also were able to drive into some of the areas closed to the general public. As tour guides for four plus years, we witnessed many of the hidden jewels that the refuge contains, like the many varieties of other birds that make up the more than four hundred documented species that have been seen here. Many of the birds are here every year but there are exceptions like the Lewis’s Woodpecker, Stellar’s Jay, Woodhouse’s Scrub Jay, Rose-breasted Grosbeak, White-tailed Kite and many others. As guides and seasonal residents, we had the opportunity to locate the birds that are more secretive and seldom seen by the normal visitors. The Wilson’s Snipe is one such bird. By knowing their location, we could take people on a ‘real Snipe hunt’! Most of the people on our tours thought ‘Snipe Hunting’ was just a trick played on others at church camp or scout camp. It was always fun to see the reactions when our guests actually caught sight of a ‘Snipe’! Birds are not the only attractions at BdA, though. We also ran across Long-tailed Weasels, many Mule Deer, Elk, Coyotes, Racoons, Skunks, Bobcats and Mountain Lions. Any Friday, Saturday or Sunday the Visitor Center patrons would hear the words “Welcome to Bosque del Apache, we are so glad you could join us today”! This was the start of our work week! As guests loaded onto the van, we requested they introduce themselves. We would offer a loaner pair of binoculars (provided by the refuge) to those who needed one. At this point, we explained the rules concerning the tour: 1) Everyone is a spotter – if you see something, be it critter or bird or one of the beautiful scenic views, yell out because we all want to see! 2) As tour guides, our task is to identify or explain the things the refuge has to offer. Since we are talking continuously and our mouths get dry, we find having a piece of hard candy to suck on really helps so we offer candy to everyone. Please do not break our ‘Heirloom’ candy dish (a re-closable plastic bag) and make sure it gets back to the driver, he gets cranky! 3) Ask all the questions you want, however, as a group you can only ask three questions of which we don’t know the answer. The person asking the fourth such question will be asked to get out of the van, no matter where we are, and walk back to the Visitors Center (BTW nobody ever walked back)! 4) Most important of all the rules is you must laugh at the driver’s jokes. Usually by this time we are on our way to the tour loop entrance. A quick stop at the fee booth for the latest spotting report and paying our entrance fees (candy from the bag). First we check out the ‘Flight Deck’ area, especially the dead snag, hoping to see the pair of Bald Eagles perched. We glass the water while identifying the different waterfowl found there daily. At times we spot shore birds or perhaps a Cooper’s Hawk or American Kestrel in the trees surrounding the flooded field. Perhaps a ’Northern Harrier’ is gliding close to the water or maybe a ‘Red-tailed Hawk’ is circling above. As the tour progresses, we might spot a herd of Javelina or a flock of Rio-grande Wild Turkey! All of the sightings, along with the ‘Rocky Mountain Greater Sandhill Cranes’ and the ‘White Geese’ (Snow and Ross’s) are fairly common for the tours. When we spot Elk, Deer, Bobcat or any of the other many delights of the refuge it is a real treat. One afternoon tour had a memorable ending. Our tours were normally three to four hours in length, however this particular tour ended up being well over five hours. After taking our normal tour route on the Northern part of the Refuge, we headed for the South Loop. I believe there were six passengers aboard who had been well pleased with the tour. As we turned onto the Seasonal Road and had driven a few hundred yards, Betty screamed ’STOP’! She and one of the passengers loudly said ‘Mountain Lions’! Sitting in the field about a hundred yards out was a mother and two of her eighteen month old off-spring. I pulled the van over and turned off the engine so everyone could get a good look, expecting them to leave at any moment. Boy was I wrong, the three of them laid around and played a little as they watched us. The tour was over four hours in length when I said we should head back to the Headquarters. All the passengers (including my wife) said “we don’t leave until they leave”! A passenger made a phone call changing an appointment he had that evening to the next morning! The tour ended up being a five and a half hour tour that day! Another tour favorite was taking a group of nine family members from Toronto Canada. We started off as usual with one notable difference, all nine had very good cameras with medium to large lenses! We soon realized this was going to be more of a photo excursion than a Refuge Tour. Immediately we spotted a Red-tailed Hawk on the wing. I stopped and we opened the door. It was like a stampede getting out of the van to capture the perfect photo. Right then we knew this would be a special tour! Each time we spotted something, different or not, they all piled out to get their shots. We never had to give our usual information, other than explaining about different parts of the Refuge as was needed to answer the many questions asked. Raptors were always a favorite with our guests – Eagles, Hawks (of numerous species), Kestrels, Falcons, Owls and even Kites (two different years). One tour even had a single guest, a young lady who was very enthusiastic! She brought a great SLR camera with a super lens, also a positive attitude and a love for nature that was very enviable. As we began, she asked if we would come across any wild turkey. Knowing we had three or four hundred turkey on the Refuge, we said “Yes, three or four at least”! Shortly, four turkeys walked out and the young lady counted ‘one’ ’two’ ’three’ ‘four’, she said “There they are”! We laughed and said there would probably be plenty more! We also came across a Great Horned Owl that really excited her. Being on one of the back roads, we didn’t get out of the van but rather did our photography through the glass or through the open windows of the front doors. She took a dozen or more shots through the glass when I asked if she wanted me to photograph the Owl from my open window. She agreed with reluctance, but both Betty and I knew she wanted to take the photos herself. We asked if she wanted to squeeze around into a position to take the photos through my open window and she immediately got situated. I got as close to my door as I could and she basically climbed on my lap to get her shots. At the end of each tour as we head back to the Visitors Center, we ask our guests to return the borrowed binoculars, police their space for any items they may have left, pass the ‘candy dish’ back to the front and “PLEASE PUT YOUR SEAT BACKS AND TRAY TABLES IN THEIR UPRIGHT POSITION” as we slowly pull into the Visitor Center parking lot. “Thank you for your participation, we hope you had a great time and please join us again!” We realize the Refuge is in place for all the animals and birds and other wild critters, as it should be, but over the years we learned to appreciate all of the beauty that BdA has to offer. Not only are the four seasons unique in their own right, but the skies, river and mountains are some of the hidden secrets of the Refuge, right in plain sight! Most visitors come to BdA and see the easy things, hoping to see some of the unusual animals or birds, but often ignore or just pass by other sights without really looking closely. We have now stopped our volunteer work, leaving the nomad life of full-time RVers behind to settle into a house once again, but we will never forget our time or our precious memories of Bosque del Apache NWR. The Refuge Staff and other volunteers, along with the great Friends of Bosque del Apache staff will never be forgotten. We will return to visit and renew and enhance our love for this special refuge every chance we get!