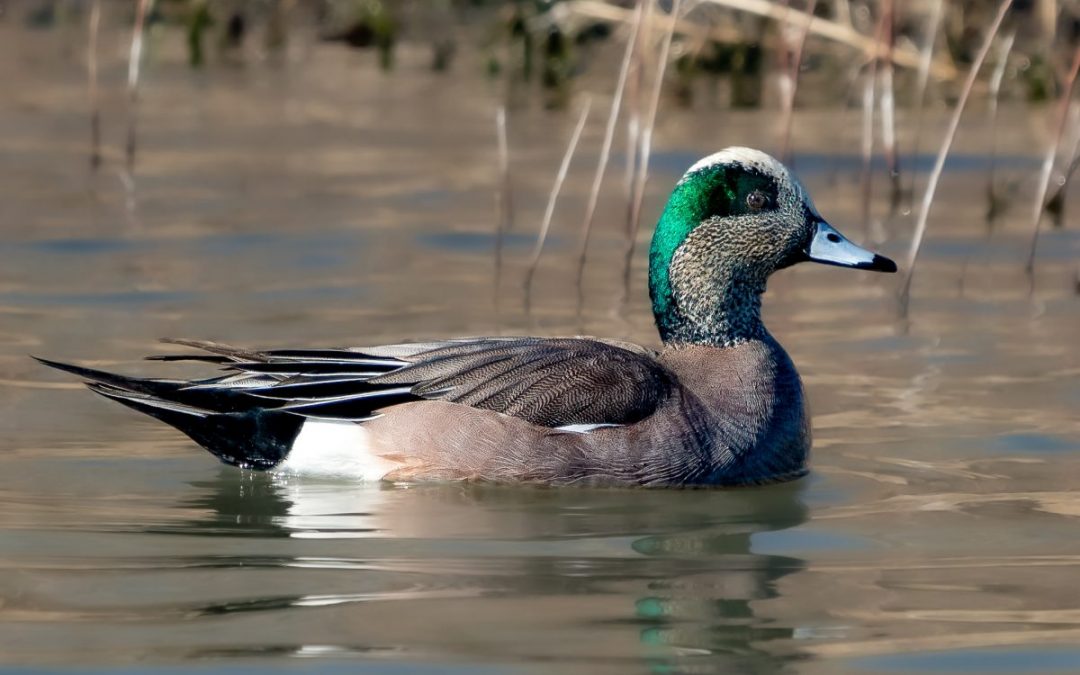 Words and all photos by Sue & Mike Croyle

Our volunteer assignment at Bosque del Apache last year was two-fold: firstly, to interact with visitors on the tour loop and, secondly, to photograph small birds. Along the way we met many wonderful people who were passionate about the refuge. Some were wide-eyed first-time visitors who were in awe of the number of birds and animals they were seeing. Others were returnees who wanted to seek out a few more species or get re-acquainted with their favorites. Be it returnees, first-timers, or somewhere in between, it was exciting each time a visitor expressed their enthusiasm and appreciation for the Bosque. We could not have had a better volunteer experience.

A few of our photos are included below. We hope you enjoy them. More of our work can be seen on Facebook at SJ Croyle and Mike Croyle.